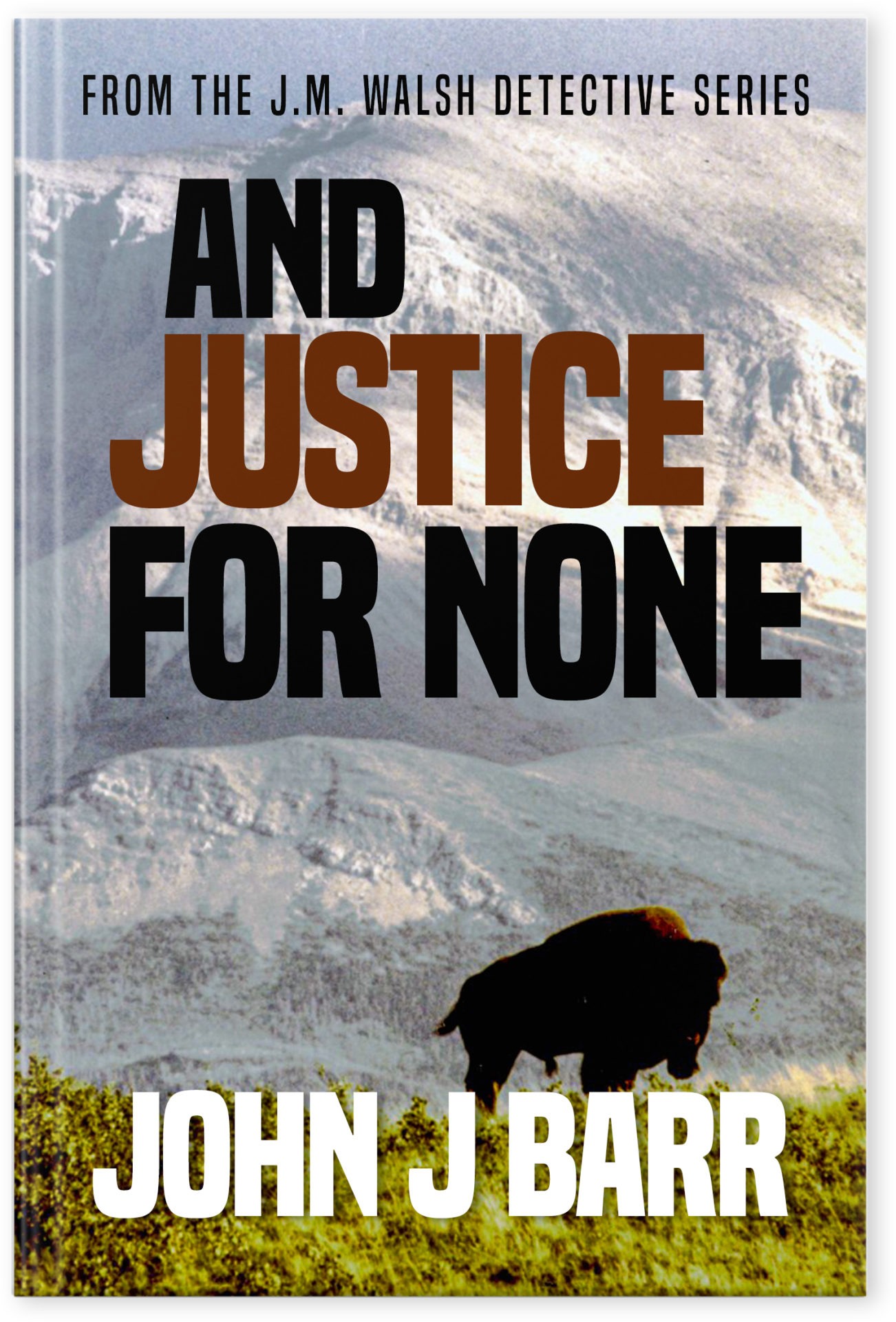 Lately I’ve been thinking a lot about endings.

I just turned 77, and each year my list of dead or aging friends and relatives gets a little longer and I realize again that eventually I may be the last man standing…until I’m not.

I’m not morose about it.  It’s just life. But maybe it’s why, as a writer, I have found my mind turning to the endings of stories.

I don’t know about you but as a reader I desperately hope for a good ending. One that touches my heart and soul. It has to be believable and to touch the heart and soul it should also be morally and ethically satisfying.

It doesn’t have to be  “happy.” In Angela’s Ashes, an account of desperate poverty in Ireland, Frank McCourt devoted an entire story to hoping that his alcoholic father would finally get clean, come home and support his family. As a reader you lived the story with him, hoping until the very end  that his father wouldn’t break the family’s heart one more time…until he did. Again.

In Atonement, Ian McEwan’s wonderful novel about ill-fated young lovers at the time of Dunkirk, you hope against hope that the lovers will overcome an appalling injustice and find one another and live happily and right up to the end it seems that perhaps they do…and then they don’t. It breaks your heart.

I thought about this while writing Geronimo’s Cadillac, and most recently And Justice For None. In both books I strove for endings that were at least satisfying, if not stirring.

Did my endings satisfy you as a reader?  I’d like to hear from you.

Meanwhile, I’m pleased to report that two mature and experienced readers sent me reviews of And Justice For None.

“I just finished Justice for None, and it’s a very good read, although the ending could have been more climactic. My test for genre fiction is verisimilitude. Realistic characters, credible plots, and a strong sense of place are key ingredients. I thought you succeeded on all fronts. I certainly kept reading with few breaks. I guess my quibble about the ending was that it was too untidy, i.e. too much like real life. So, hoisted on my own petard of plausibility.

“Your knowledge of Calgary, southwestern Alberta, and the Blackfoot is impressive for an Edmonton boy. Do you have some connection to the area? I used to spend a lot of time hiking, biking, skiing, and horseback riding in those environs, have written about ranching and the oil and gas industry there, and still have friends in and around Burmis, Cowley, Coleman, and Twin Butte, so I know the landscape and people pretty well. I don’t know as much about Indigenous people in southern Alberta, but I’ve had quite a few contacts with them further north and west. If Eden Valley was the model for your reserve, you made it a lot more prosperous than I remember. On the whole, the natural and human setting seemed on the mark, but I wonder if readers outside Alberta would benefit from a little more description of the geography and history. The ruthless, predatory oil company and security contractor stuff was somewhat over the top—seemed more likely in the U.S. than here—but not completely implausible. Your MacGuffin, the rock-eating microbe, also seemed like a stretch yet within the realm of remote possibility; some weird shit has been put into fracking holes, and the public only finds out about it months or years later, if ever.”

Camilla Calhoun, an American writer, friend and author of The White Moth, a fine book about three generations of women in Tuscany, wrote:

“Although this work is a new genre for me, I was completely captured by the masterful dialogue and the rhythm and pace of [this]  intriguing detective story. [Your]  J.M Walsh character is very real and appealing, and I found myself routing for the resolution of his personal and financial woes with his ranch. Although the title gives away that the murder case he is working on will be left without resolution, it was fascinating and quite believable to follow the trail of how Walsh unveils the culprit. [You]  hone in on a timely subject, the critical part journalism plays in our search for the truth, and [you] invent rather believable yet terrifying ways that corporations might go to subvert that truth. The book unfolds in a wonderful way. I highly recommend it.”

My thanks to both readers for their insights.

In a few weeks I’m sending copies of And Justice For None to the Chiefs of the three Blackfoot nations in Alberta. I’m hoping they will respond to my request for comments. Whatever they say, I’ll share it with you.

All the best, John