Walsh, we believe, is the first fictional investigator to be a died-in-the-wool westerner.

A sampling of these characters and their creators:

Chief Inspector Armand Gamache of the Surete du Quebec (created by Louise Penny) lives in the eastern townships of Quebec. Ms. Penny, the dean of Canadian crime writers, began her career as a radio broadcaster for the Canadian Broadcasting Corporation. She has more than ten novels to her credit. Her novel The Long Way Home has been made into a film. Her recent novel A Trick Of The

Arthur Beauchamp (created by Vancouver lawyer William Deverell) is a retired criminal lawyer — scholarly, crafty and self-doubting. Until called back into duty as an investigator he is retired as a hobby farmer in the gulf islands along with his new wife, an organic farmer and environmental activist. 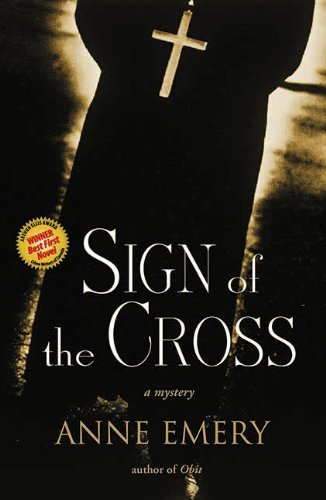 Nova Scotia public defender Monty Collins (created by Nova Scotia novelist Anne Emery) works in Halifax.  In Sign of the Cross Collins has the client from hell in in the form of a surly, cynical and secretive Priest on trial for first degree murder.

Copyright JohnJBarr.com 2021 - All Rights Reserved
Back To Top