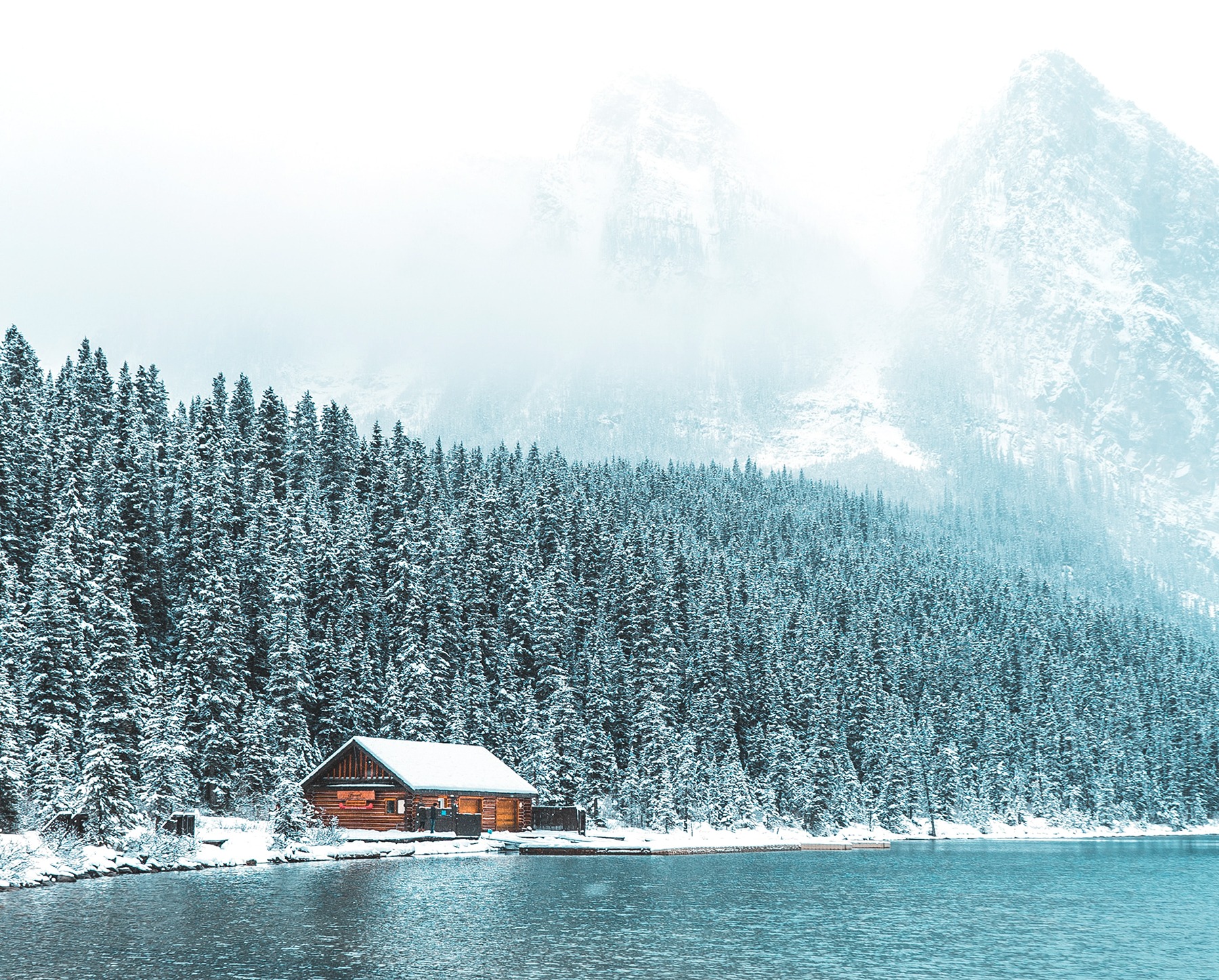 And Justice For None is about crime and how it affects indigenous (native) people and white people — both on yesterday’s frontier and in the new Alberta. And the dif-ference between law enforcement and doing the right thing.

James M. Walsh is a 50 year old retired Mountie trying to make a living ranching bison in the Rockies. In financial trouble, he takes a contract to investigate the death of a young indigenous woman, Alyana Starblanket, in a suspicious fire. The woman’s father, a controversial Blackfoot Chief, wants answers; the police aren’t helping.

The suspects inhabit the highest levels of corporate Calga-ry. They include the dead woman’s husband —a Canadian Army veteran wounded in Afghanistan—along with his powerful Alberta business family and their controversial oil company.

The hunt for Alyana’s killer takes Walsh from his remote ranch in the Rockies into an urban wilderness where corporate conspiracies are protected by legions of lawyers, cyber-crime is rampant and a brave investigative journalist has been targeted as the next victim.

Make room for the “Canadian Noir”

Noir is one of the world’s most popular mystery and thriller genres. It’s everything from…