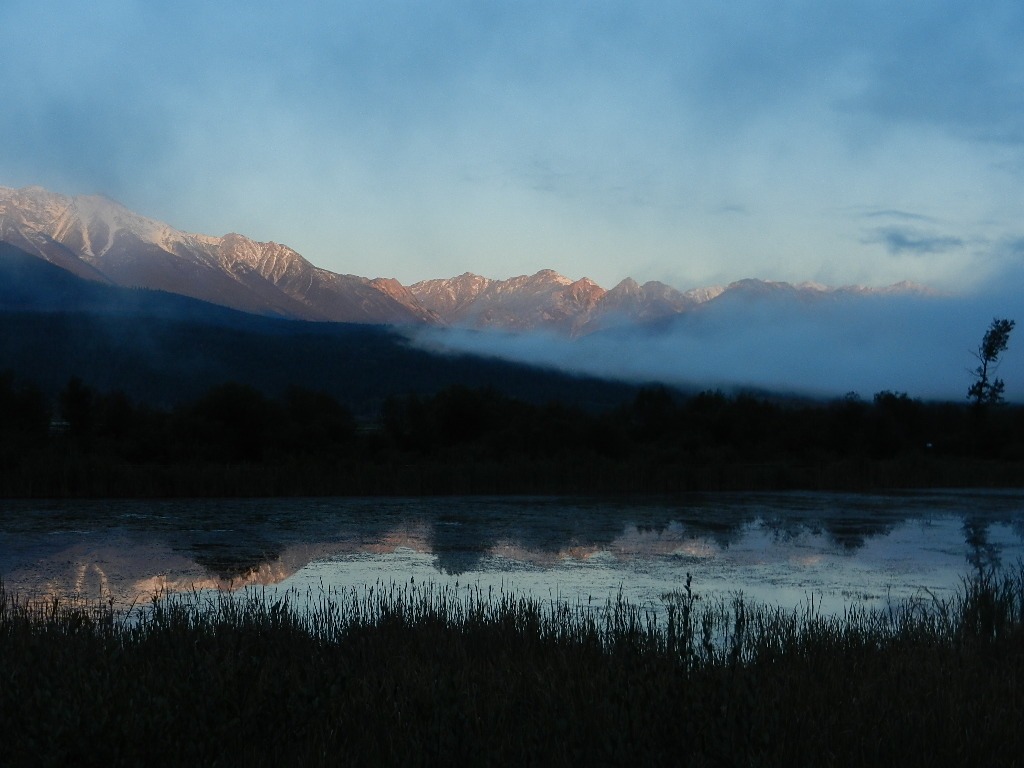 Noir is one of the world’s most popular mystery and thriller genres. It’s everything from novels by Philip Mar-lowe and Dashiel Hammet to Elmore Leon-ard and James Lee Burke. Or movies from The Maltese Falcon to LA Confidential. Now get ready for “Canadian Noir.” It’s the tone for a new novel, And Justice For None, published in both ebook and paperback for-mat by Amazon.com.

English Noir covers everything from Inspec-tor Morse and Adam Dalgleish to Broadchurch and the “hidden passions of the English small town” of Midsomer Murders. Scandinavian noir has Kurt Wallander and Stieg Larrsen’s The Girl With The Dragon Tattoo.
Canadian Noir includes writers like Giles Blunt and Lisa Moore. And now John J. Barr, whose new novel, And Justice For None is available exclusively on Amazon.com.

Says Barr, “It’s a little less dark than Ameri-can Noir. Bad things happen and human evil is present. But there’s a little more humanity. And many people try to be decent.”

He adds, “J.M. Walsh, the investigator in And Justice For None, would rather knock on a suspect’s door than kick it down. He’d rather analyze a villain than blow him away. Walsh doesn’t see the world in black and white but he has no illusions about human evil. He’s no saint but if you’re in trouble Walsh is a good man to have in your corner.”

Crime in the Old West and The New West